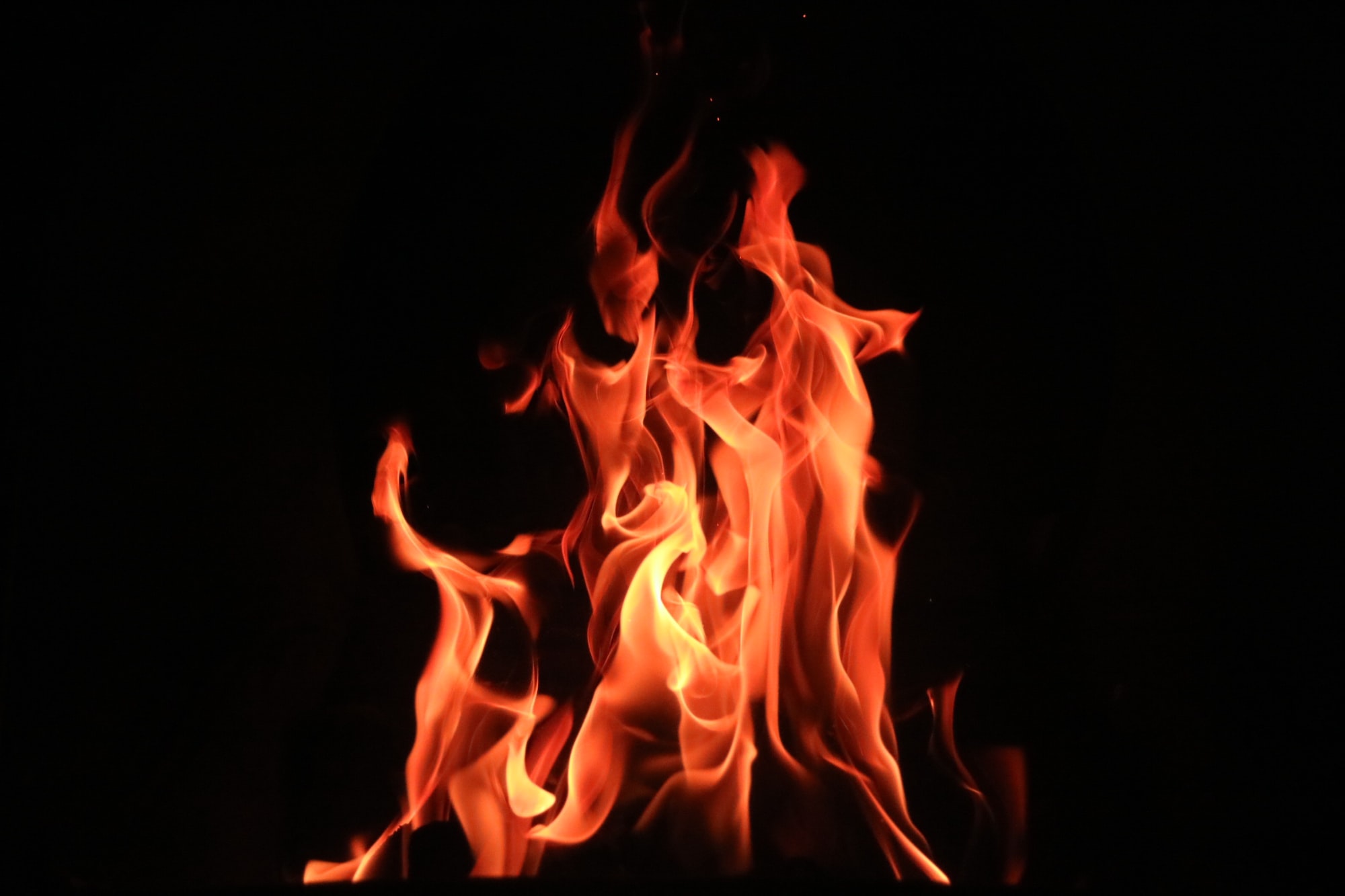 I insisted on the NIC, because it's an important piece of the puzzle. Don't minimize it's importance since all your network traffic will go through it! Before the Intel I82575 card, I had another one based on Intel PRO/1000 PT that died after 24h of use. Read the story here.

Working on the HP T730 thin client is a pleasure, since you don't need any tools for the job. It's amazing to see this kind of design in a thin client.

I had previously saved the configuration from pfsense, so I just had to install the new pfsense version then restore all the settings and assign the NICs. A few minutes later the firewall was up and doing it's job perfectly.

Getting close to wire speed!

When I was using the Fujitsu Futro S900 thin client as the pfsense firewall machine, my broadband internet speed was capped at 250 Mbps upload and 280 Mbps on download. The CPU was mounting to 70% usage just when doing the speed tests. I uninstalled all the packages, reinstalled pfsense, got rid of all the firewall rules but could not make it use all of the provided 1Gbit download with 500 Mbps uplink. Still to this day, I have no idea what caused the bottleneck, but I have my reasons to think that the CPU was the culprit. Nevermind now, since the "new" HP T730 was like a race car waiting to be launched from the pole position.

About the result... take it with a grain of salt, since in the COVID period with everybody working from home, the ISPs are throttling the available bandwidth.

Anyway, it doesn't matter how you look at it, it's at least three times better now. And I got QoS queues, some fancy firewalling rules and Suricata on top. Still I can't make it blink in terms of CPU usage. I see now why people are running pfsense from a VM on these machines. For now I'll live it like this, one day maybe, who knows, I will have the time to play with Proxmox or another supervisor.

What I didn't measure for the time being is the power consumption. Since the Futro S900 was consuming 14W of electricity, and the HP T730 comes with a power brick rated at 85W, I'm a little concerned.

One guy found that it idled around 15.8W so it is not as low as a T620 plus, but is still in the acceptable range for the computing power that it offers. And the T620 plus are so hard to find these days...

Until next time, take care and be careful about your Internet connexion! 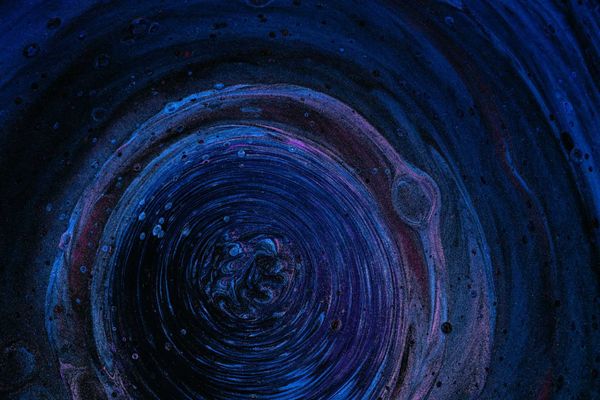 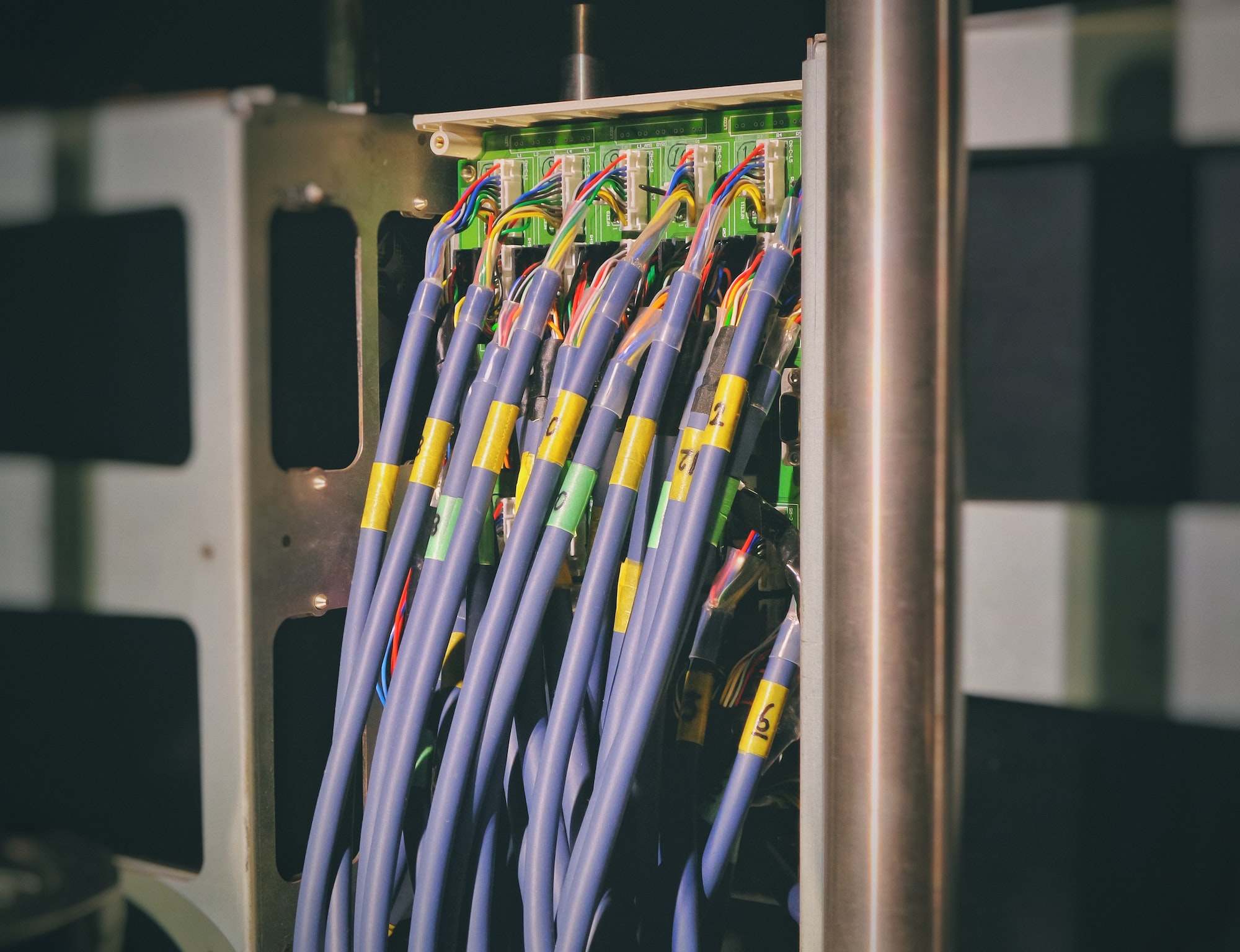